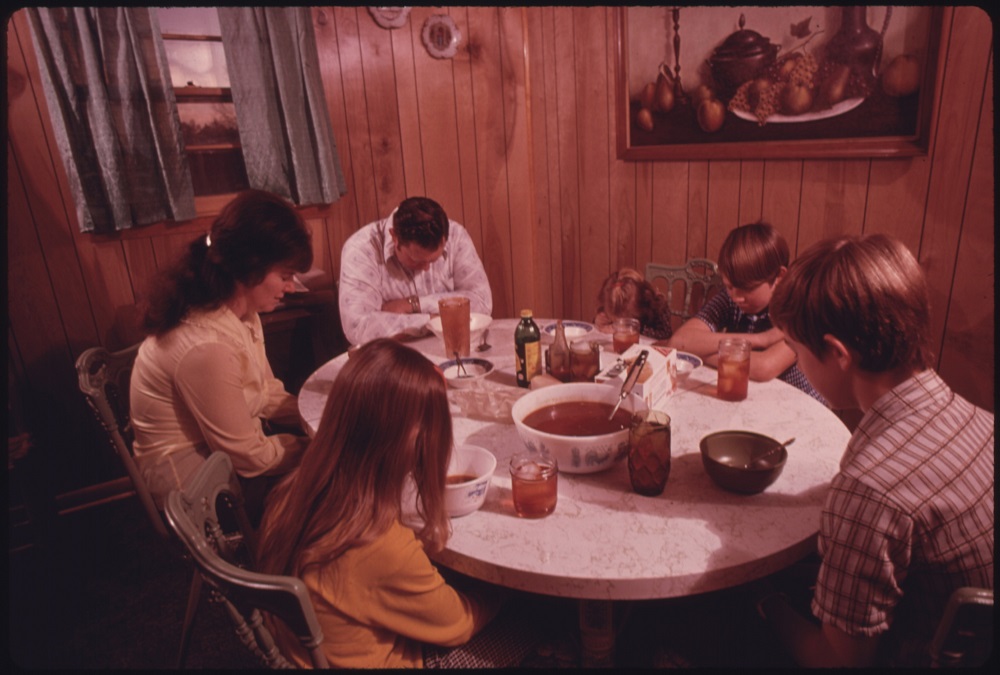 (Excerpt from my upcoming book “The Invisible Force: Shaping Culture for Success”)

When I was young, there were certain rules which were strictly implemented at home. I recollect one of them was to share everything equitably among the siblings, to foster a strong sense of equality and ‘justice’. If I went to a birthday party and got a toy gift, it would be shared among us. If a sibling was given some sweets by someone, he would bring it back home and share with the others. The rule was simple and straight, and we would adhere to it for fear of being strictly reprimanded by our parents. Initially, I presume, we were frustrated about sharing things given to us. This slowly transformed to a point where I started priding myself on sharing things. From a culture perspective, it deepened to a habit of thinking about the other person before consuming what I had with me. Slowly it became a part of my psyche. Today, whether I am having a meal or sitting in the bus, my thoughts surely go out to others around me and if I can share what I have with them. Even if my need (or practical thinking) holds me back, I feel the primal twinge of ‘not doing something right’. When my situation allows me to give away and/or share with others, I still get that feeling of exhilaration.

Among a few others, this rule was clearly a ‘non negotiable’ at home and played a significant role in shaping our family culture.

Any culture (whether family, social engagement, work) is founded on a few ‘non negotiables’ which hold it up like a rock. If these are tampered with, it can bring down the Cultural edifice like a house of cards.

I worked for many years with a reputed multinational company, which had a ‘non negotiable’ Value of Safety. Safety came before everything, including profits. Anyone violating the basic rules would face disciplinary action, even upto termination of job. The leaders ‘role modelled’ this Value and it was discussed, explained, argued continually among the employees. I observed how this one singular value shaped the way all employees were thinking and behaving in the organisation.

The ‘non negotiable’ Values are clearly seen as the ‘way things are done here’. They are also seen as the ‘way to success’ and necessary to survive because any violation of that value will face harsh disciplinary action.

Any Leader driving a culture change has to take into account two things:

a. Dismantle those ‘non negotiables’ which are holding up the unwanted dimensions of the present culture: I was Consulting a client organisation to shift their culture. They had a powerful culture of ‘driving performance through fear’. Leaders would shout and reprimand their team members to get work done. Praise would be given grudgingly and good performance was your ‘duty as you are being paid’. Further, Leaders would decide (without any clear logic) what was worthy of praise. So no one was sure of the work, performance or outcome which will elicit praise from the immediate leader. This behaviour had created an ‘emotional fabric’ of uncertainty, disengagement and high turnover. Productivity was dropping, and the leaders where doing more of the same thing, hoping that if they shouted louder, productivity will go up. The key ‘non negotiable’ here was identified as part of the leader’s behaviour. If any work was not done upto the mark, they ‘had to’ shout and reprimand the team. It was literally expected from the leaders and subliminally seen as ‘the way to success’. Any other behaviour (being empathetic, caring, patient) was seen as ‘soft’ and a danger to the survival of the organisation. It was an accepted fact that any team member, once being promoted to a leader, will transform into another apathetic, pushy, impatient person. This was clearly the ‘non negotiable’ that had to be dismantled. This was done by a combination of various tools like role modelling by the top leaders (specially at ‘moments of truth’ during meetings or public engagements) and training/skilling the mid level leaders on empathy, listening, communication, delegation. At a deeper level, the leaders were allowed (and motivated) to ‘negotiate’ this behaviour in their minds, and slowly they shifted away from it.

b. Establish the ‘non negotiables’ of the new culture: Without any doubt, the family unit is the most powerful crucible for setting our personal values and culture, which support us when we go out into the ‘big bad world’. I would urge you to look back into your past and recollect the ‘non negotiables’ which had been established by the elders in your family. They could be ways of engaging with elders, kind of food eaten at home, outings, vacations, honesty, caring for each other, praising or reprimanding and so on. Remember, they would be few but would have been implemented with an iron hand and never negotiated under any circumstances. These would be the beliefs or values which would have predominantly shaped your thinking about the ‘way to succeed’.

The key steps to establishing ‘non negotiables’ are thus:

a. Explain the ‘non negotiable’ value and why it is good for the individual and the team (family, group, organisation): The ‘why should I do it?’ has to be answered completely and emphatically. A weak argument will surely drop it into the ‘negotiable’ category. Embellish the answer with stories, incidents and demonstrations. An organisation where I worked for a few years had a ‘non negotiable’ of achieving outcomes at any cost. A highly driven, outcome based culture, where achievers survived and non achievers were moved out. Achievers would go out of the way, bending rules, lying, manipulating, sacrificing personal life to ensure they achieved the outcomes. The leadership had tons of stories on why achieving outcomes (at any cost!) was critical for the company’s survival and these were narrated ad nauseum in formal and informal settings. This ‘non negotiable’ had been successfully established and many achievers believed it as a fundamental truth of life. Some of them took this ‘truth’ with them to other organisations and where surprised on receiving a negative feedback.

b. Clarify the implications (which are very serious!) of violating it. On the other hand, the rewards of following the ‘non negotiables’ should be sustainable, long lasting and very tangible. In case of the ‘non negotiable’ of sharing which was enforced by our parents, the implications of violating it was that our mother would not talk to the perpetrator for the whole day. That was a distressing implication for the mind of a small child. On the other hand, a demonstration of sharing would receive loads of appreciation, hugs and smiles. In our minds, there was no question about adhering to this ‘expectation’ with pride and happiness.

c. Expand the non negotiables to engagements outside the organisation: One of my earlier organisations had a ‘non negotiable’ of ethics. Even the slightest fraud (once proven) was dealt with the harshest actions. As this was clearly embedded in all dealings within the organisation and with external stakeholders, the employees were encouraged to engage with vendors/ clients who were aligned to this value. Vendors/Clients who were unethical or had a history of such practices were struck off the list and disengaged from the organisation. Employees were also appreciated for being honest/ethical in personal dealings.

The logic is very simple… Culture is a part of our psyche and if we want certain non negotiable elements to be truly ‘baked’ into our belief system, it should be practiced at home or social settings also. Only then would we fully accept it and not falter any time. A mixed engagement ( different at the workplace and at home) would dilute our behaviour, causing deviations at truly critical moments.

The edifice of a powerful culture stands on a strong foundation of beliefs, among which there are few which truly make the difference, and these are the ‘non negotiables’. A leader who has a firm grasp on these values will ensure that her desired culture thrives and grows with time.