The subtle art of delegation 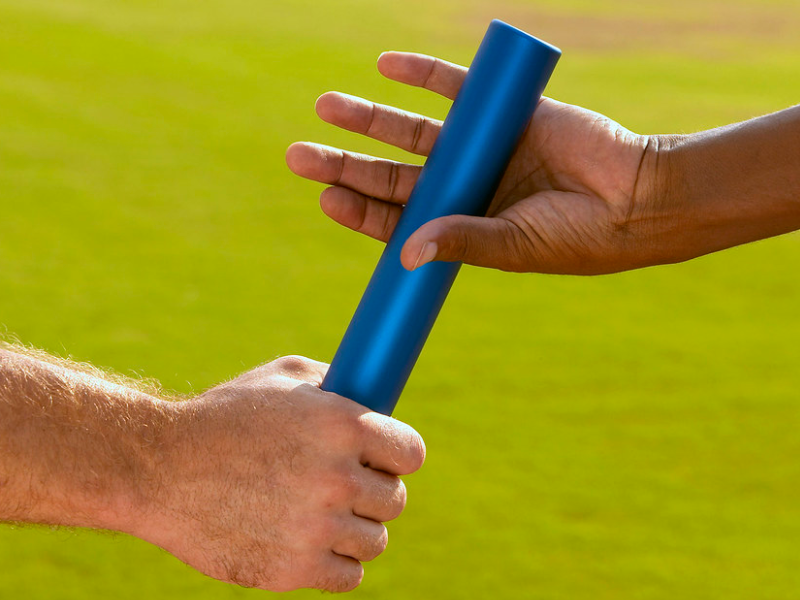 I was conducting a workshop on leadership skills for a group of middle-level executives in a large organization and raised the question “What do you understand by delegation?”… and one of the leaders promptly replied (tongue in cheek)..”Passing on our workload to others”.

Though it was spoken in jest, my experience with numerous managers across organizations has shown that delegation is not a well-understood skill and poorly implemented.

In some of the organizations, poor delegation is deeply entrenched into the culture and spread across like a malaise.

So either there is less or minimal delegation to team members (the leader has arrogated most of the authority and decision making, relegating the team members to just acting on directives) or the team members have been ‘passed on’ the work along with all the responsibility, without ensuring proper training, handholding, support or empowerment. Both the extremes foster disengagement, low productivity, high attrition, low self-esteem, and team conflicts.

The earlier traditional models in organizations could manage with less delegation, but as we move towards matrixed structures, effective delegation can make all the difference to the productivity and motivation of team members.

For the ‘Delegatee’ (who is being delegated), it is a process of learning something new which usually demands more effort/time. So he/she has to deal with ‘learner’s anxiety’ which emerges from fear of failure, losing power or having to make extra effort to learn something new.

The ‘magic’ of effective delegation truly unfolds when the leader engages actively with the delegatee, providing an optimal mix of support and direction, thus ensuring that he/she scores enough wins to build his confidence and move towards taking full accountability.

A well-delegated job is one where the employee feels empowered as he has the authority and capability to deliver the outcome.

For the leader, it’s more time consuming to build ‘capability to deliver’ in the delegatee. Most leaders falter here, as either they ‘turn away’ too early (due to lack of time) or they keep giving directions (micromanaging) for too long, disrupting the process.

So what are some of the steps which can help a Leader to effectively delegate work to his team member?

a. Assess the present ‘capability to deliver’: A few simple questions, taking feedback and listening carefully can give a lot of insights on the present level of competency of the person. Some leaders assume that the person is capable, and in case of failure, the delegatee is accused of not ‘matching up to expectations’ thus demoralizing him and failing the very purpose of the delegation. An accurate assessment will help decide whether to delegate and if yes, how much effort would be required in supporting him.

b. Decide the right combination of ‘Directive’ and ‘Supportive’ behavior: Though the work has been ‘delegated’ it may be too early for the leader to step away. How much of direction should be given and what kind of support is required. Most times, if the leader just ‘thinks with’ the team member ( instead of ‘thinking for’ her), speaks encouraging words, or asks the right questions, the team member could gain significant confidence to deliver the task.

c. Welcome team members seeking feedback: If the team member is constrained in asking for feedback ( on technical/overall decisions, role expectations, correct social behavior, perceived values etc), her progress will considerably slow down as she stumbles through her doubts and apprehensions. Optimal feedback, with a positive approach, can significantly reduce the ‘learner’s anxiety’.

As per the Hofstede model, India has a higher ‘Power distance’ which is defined as ‘acceptance of the unequal distribution of power in an organization’. In an Indian context, the team member tends to seek more feedback when work is delegated to him, assuming that the boss is a ‘know all’ and his guidance would be very helpful.

d. Correctly time the ‘baton handover’: Eventually, the team member reaches a point where he has the ‘delivering capability’ and is sufficiently empowered. At this point, the leader has to push him ‘over the edge’ so that he can soar with his own wings. The leader slowly withdraws from giving unsolicited feedback or looking over his shoulder and allows him to develop his own approach to delivering the task.

A leader who has mastered the art of delegation can truly develop strong leaders, and high-performance teams. Just that it is easier said than done!

Previous The difficulty of Staying humble
Next What is your MOJO and how to retain it?