The enigma of Accountability at work… 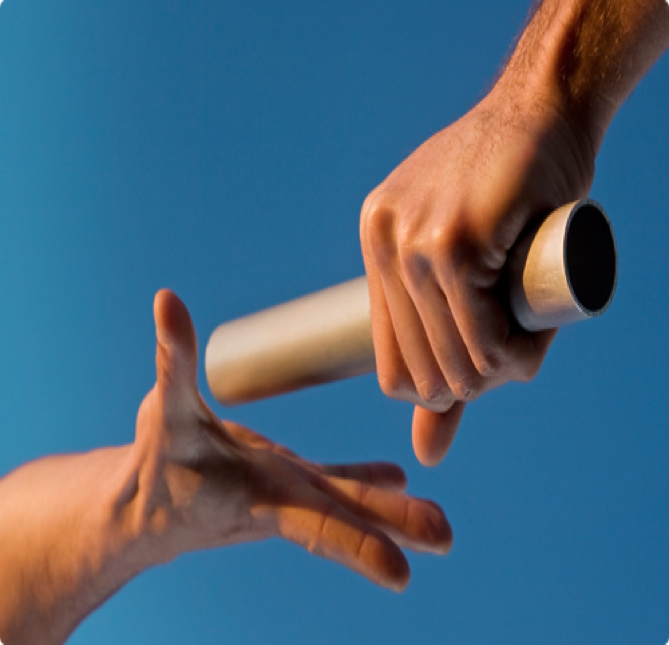 ‘You fail all the time, but you are not a failure till you start blaming someone else’ – Burn Phillips

I remember talking to a senior leader in an organization a few weeks back who was describing the dismal state of sales in his organization. Interestingly, he emphasized that he was accountable for the numbers, but then slowly started giving details of incompetent team members, extraneous conditions, dropping market conditions etc which were not in his control.

I was intrigued by how he defined accountability when most of the reasons for failure were not within his control.

Being accountable at work seemingly is not as simple as it sounds. Especially, top leaders seem to struggle with taking charge and demonstrating accountability as against holding other people and things responsible for the situation.

Further, a lack of accountability by leaders quickly cascades down to the team members who then mimic the leader’s behavior, refusing to be accountable for the work given to them, and passing the buck.

A lot has been written on building accountability in teams, but I would say that the below four actions truly drive accountability for self and for others.

Focus on a shared purpose or Vision: When we are building something together and moving towards a beautiful vision, we are truly driven to do more than we can. We love to stretch ourselves and make a difference! I remember once we were in a team and fighting to stem losses to avoid closure of the company. Those were a few grueling months, but in that time everyone in the team gave their best and refused to give up, achieving success. It’s critical to build social processes and rituals in the team to continually remind everyone of the shared vision and generate motivation to move towards it.

Focus on the results and not the person: The biggest mistake that impacts accountability is to go for the person and not the results. The repeated communication should be that results matter, and the person can achieve it if he or she changes their behavior.

Set an example in front of others: Leaders carry the cross of demonstrating high accountability in every engagement. If they show a casual approach or blame others, it will immediately destroy the accountability of the team.

A team of highly accountable people can definitely achieve success, but building that team is easier said than done!